SILVER SERIES is Kunstnernes Hus' screening series where we present international artists working with film and video in our cinema.

We're delighted to feature filmmaker and poet Sky Hopinka as the sixth SILVER SERIES-artist. Welcome to the opening on Thursday, March 10 at 6 pm with a digital introduction by film researcher Almudena Escobar López.

Watching his films is like experiencing memories inside of a dream, their fragments recomposed without any particular order by the unconscious. This does not make the result less truthful; quite the opposite, it is more real than ever.

Sky Hopinka's films are complex, sensory and dreamlike investigations of how it feels to stand between cultures, and of how identity is shaped by aspects such as homeland, landscape and language.

Hopinka has described his work as ethnopoetic visions, as a response to the objectifying ethnographic gaze that has been imposed on indigenous peoples for centuries. Rather than films that objectify and control their subject, Hopinka makes films about indigenous peoples' culture and identity from an inquisitive and unassuming point of view.

The following short films are shown in a loop:

The program is curated by Silja Espolin Johnson and Abirami Logendran. 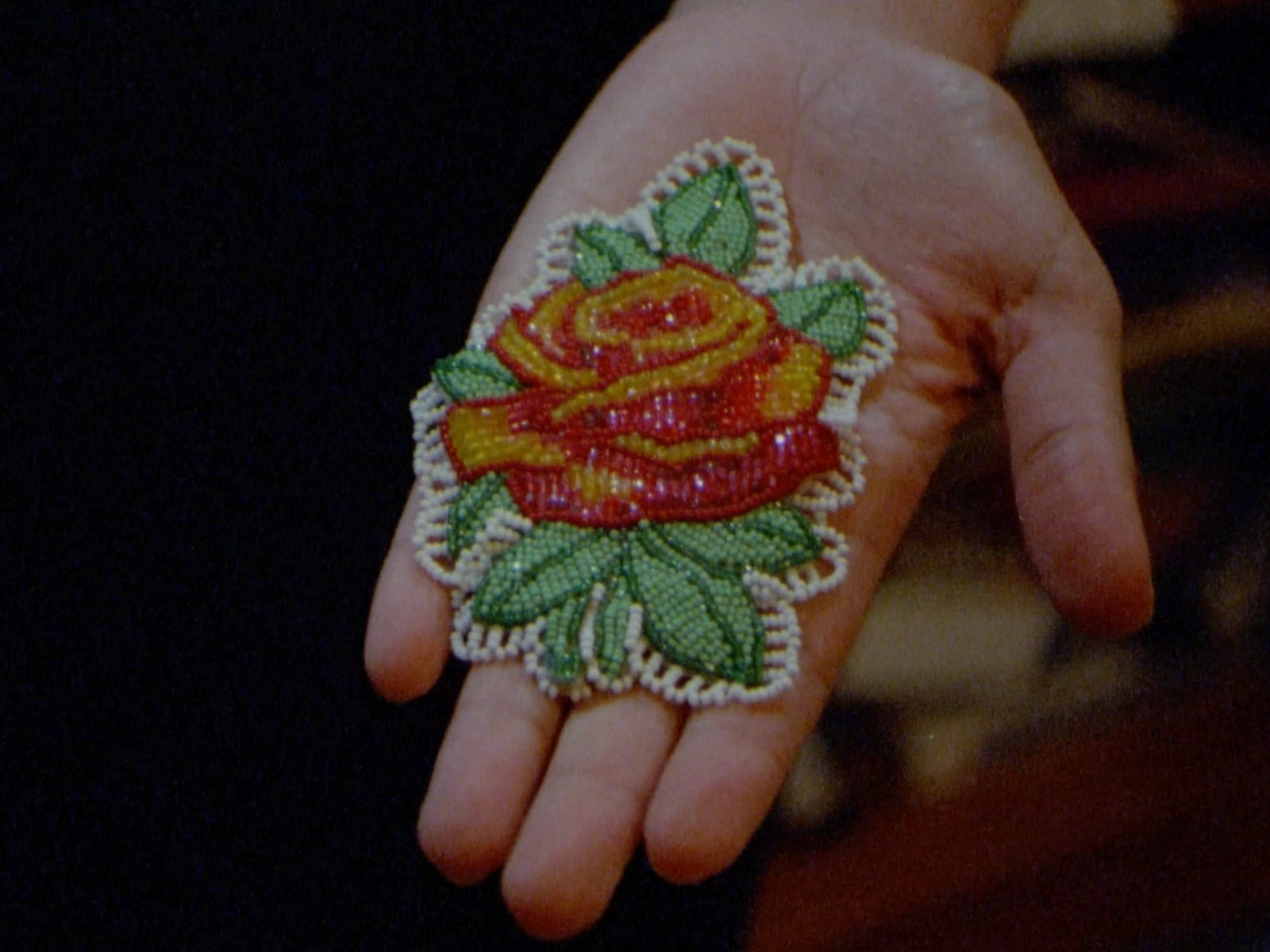 Read more about the selection

Kicking the Clouds, which recently premiered at the Sundance Film Festival, centers around a 50 year old audio recording of a Pechanga language lesson between the director’s grandmother and great-grandmother, and contextualized by an interview with his mother in his Pacific Northwest hometown. The film is a reflection on descendants and ancestors with language and nature to navigate.

The dream-like Fainting Spells which consists of a near anarchistic mix of memories, poetry and folklore, tells of a journey through the spirit world with Xąwįska, or Indian Pipe Plant, used by Ho-Chunk people to revive those who have fainted. The film suggests a new myth about Xąwįska, which puts ideas about the spirit world in relation to the landscape and to daily life. With text in a cursive typeface floating across pictures of occult landscapes, the film anchors language in nature.

The short documentary focuses on the Dakota Access Pipeline protests that took place in 2017 at Standing Rock Indian Reservation. An oblique look at the intersection of trans and native representation, the movie features two interviews with people who reflect on their time in the camp: one with Terry Running Wild, who spoke from the protesters’ camp during the unrest that simmered for almost a year, and the other with the writer Cleo Keahna, who talked via Skype months after the demonstration had ended. For Keahna, who identifies as “two-spirit,” staying at Standing Rock’s Two-Spirit camp provided a break from both traditional Native and western gender roles.

In wawa we meet Hopinka himself who in adulthood learns the dying language chinuk wawa, that he would later go on to teach others. By means of a rhythmic and eventually absurd language play, the film humorously suggests that mastering a tribal language is important in the experience of being an «authentic indigenous peoples». wawa is Hopinka's first film, and in many ways sets the stage for his continuous examination of language, identity and history.

Jáaji Approx composes a meeting between Sky and his deceased father through compilations of audio recordings of his father's voice with video recordings of landscapes from journeys they had both taken separately. The term jáaji means a direct address in his father's tribal language, Hočak.

Visions of an Island is set in the Auleutian Islands in the Bering Sea, named after the indigenous people Auleuts. The film moves from cliffs and peaks, where uninhabited beaches meet power masts. A group of students and teachers play and invent games that revitalize their language and an Unangam Tunuu elder describes the landscape.

The program ends with I’ll Remember You as You Were, Not as What You’ll Become - an elegy to the late poet Diane Burns about mortality, reincarnation and the hope for a new beginning after resignation. Hopinka combines archival footage of Burns performing at the American Indian Community House in New York in 1996 and his own recordings of powwow dancers, hiding behind several layers of color filters and lights.

Sky Hopinka (b. 1984) is a poet, filmmaker and artist and a Ho-Chunk Nation national and descendent of the Pechanga Band of Luiseño Indians. In Portland, Oregon he studied and taught chinuk wawa, a language indigenous to the Lower Columbia River Basin. He received his BA from the Portland State University in Liberal Arts and his MFA in Film, Video, Animation, and New Genres from the University of Wisconsin-Milwaukee. In recent years, Hopinka has shown his films at a number of renowned festivals and exhibitions around the world, such as the Whitney Biennial, imagineNATIVE Media + Arts Festival, New York Film Festival, Ann Arbor Film Festival, Sundance Film Festival and Copenhagen DOX.

Hopinka was a guest curator at the 2019 Whitney Biennial and was a part of Cosmopolis #2 at the Centre Pompidou. He was a fellow at the Radcliffe Institute for Advanced Study at Harvard University (2018-2019), Sundance Art of Nonfiction Fellow (2019) and a 2020 Guggenheim Fellow. Together with Almudena Escobar López, he is the co-curator of the renowned Flaherty Film Seminar in 2022.