Historical drama about the Alta conflict and the fight for Sami rights in the late 1970s. Watch the film before its official premiere!

The screening on 8 February is sold out.

Ester moves to Alta in the autumn of 1979 and starts her first job as a substitute teacher. To fit in at school, she keeps her Sami background hidden.

Ester's cousin is a Sami activist and participates in the demonstrations against the planned hydroelectric power plant in Altaelva. When Ester joins him at the protest camp, she grows more and more aware of her Sami roots. She throws herself into a conflict-filled battle for the preservation of the river and for the right to be herself.

Ellos eatnu - Let the River Flow is a drama with deep conflicts about a young person's courage in the fight for Sami rights in one of the most important events in Sami and Norwegian history. 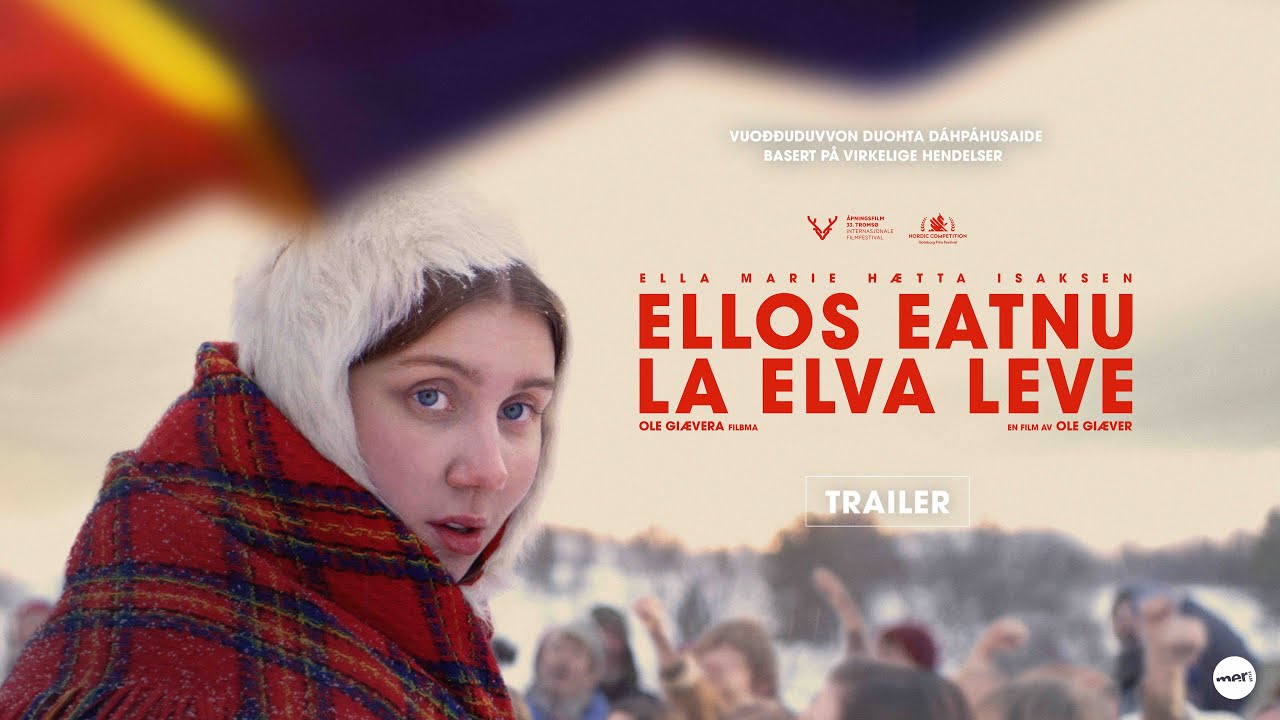 Ole Giæver (b. 1977, Tromsø) studied at the Nordland School of Art and Film in Kabelvåg and at Konstfack in Stockholm. He made a number of short films before making his debut with Fjellet in 2011. In 2014, he wrote and directed Mot naturen, which was selected for the film festivals in Toronto and Berlin. In Berlin it won the European Cinemas Award for Best Film. His feature film Fra balkongen also premiered at the Berlin Film Festival in 2017.